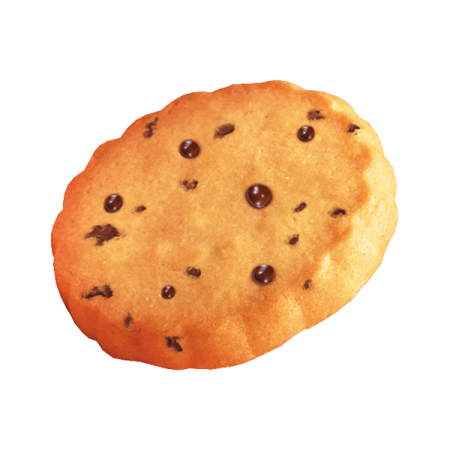 Peel the apples, cut into cubes and pour into a pan already hot with brown sugar and two tablespoons of water. Cook over high heat for 15 minutes and before the end of cooking add a sprinkling of cinnamon. Once caramelized, let them cool.

Roughly chop the biscuits and set them aside.

In a bowl mix the ricotta cheese with the powdered sugar with a spatula until you get a cream. Whip the cream with the electric whips and add it to the ricotta cream (amalgamate it from bottom to top in order to not disassemble the cream!).

At this point start to assemble the single servings by placing first a layer of biscuits, then a layer of caramelized apples, and finally a layer of mousse.

Add (if desired) a sprinkling of cinnamon on the surface. Eventually, dip a Forno Bonomi butter biscuit in the mousse!

Charlotte cake with strawberries and chocolate